By thinkit1September 26, 2016 No Comments
According to StateScoop, cases of ransomware may soon be regarded as acts of extortion in the state of California. The bill was recently proposed by Senator Robert Hertzberg as a means of combatting the nation’s rising levels of hack attacks. “This is essentially an electronic stickup, and we need to treat it with the same seriousness and severity we would treat any stickup,” reported Hertzberg.
The bill has received widespread approval since its introduction to the court. California’s IT sector and law enforcement units particularly favor the legislation, as they hope to incarcerate these ransomware attackers. According to the bill, ransomware perpetrators may face two to four years in prison.
Governor Jerry Brown will make a decision on legislation S.B. 1137 by September 30 of this year. Although this ruling solely determines the future of criminalizing ransomware in California, this decision may also set an example for the rest of the nation. 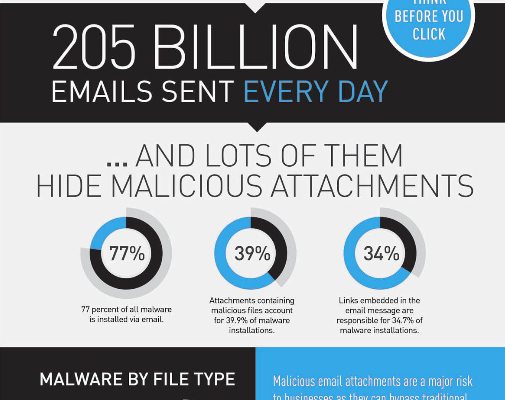