By thinkit1December 2, 2016 No Comments
This month, the New York Times reported a new kind of identity theft, known as App ID theft, which mimics the most popular retail apps that are widely downloaded during the holiday season. These legitimate looking apps, found in Apple’s app store, are masqueraded as retail chains like Dollar Tree and Foot Locker, large department stores like Dillard’s and Nordstrom, online stores like Zappos and Polyvore, and luxury-good providers like Jimmy Choo and Christian Dior. When one of these apps is downloaded, cyber criminals gain access to all confidential information through Trojan installations.
Although Google and Apple’s algorithms are able to keep most malware out of the app store, these fake apps are undetectable because, unlike most email attachments, they do not have malicious code. This means it’s up to the user to detect which apps are illegitimate. A great way to do this is to first check the website of the store’s app you would like to download. In most cases, the mobile app will be listed on the website.
Don’t become a victim of these hack attacks. 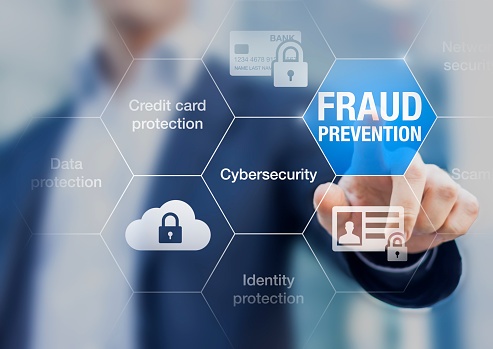 Ten Ways To Protect Your Identity This Holiday Season

Ten Ways To Protect Your Identity This Holiday Season